Leading his crew into numerous adventurous feats, Monkey D. Luffy has emerged out as one of the coolest young protagonists in the anime world. Hence, we have collected the best Monkey D. Luffy quotes to honor the hero of the OnePiece series.

Applauded for his courage, impulsiveness, and zeal, the young boy inspires us to walk down the path of dreams too.

Also, his quotes serve as a constant motivator lest we give up on the success. Surely, it’s not always possible to find insights into simple things. But these anime quotes surely fall into the other category. It is astonishing how beautifully these dialogues reel us through snippets of wisdom.

Surely, OnePiece manga and anime series is a fine piece of art to ignite the ideal virtues and attitude in you! No matter the age group you belong to, Monkey D. Luffy will always have something to say to you. 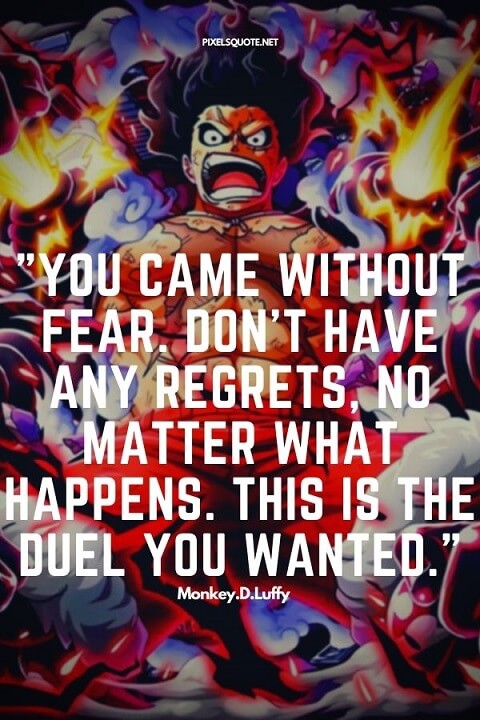 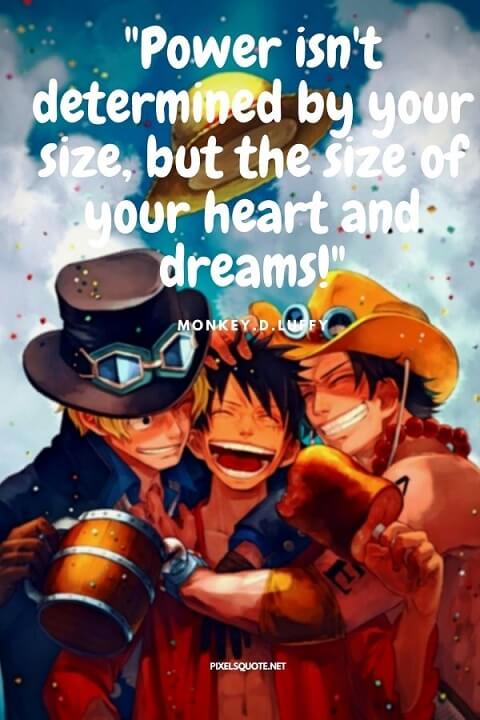 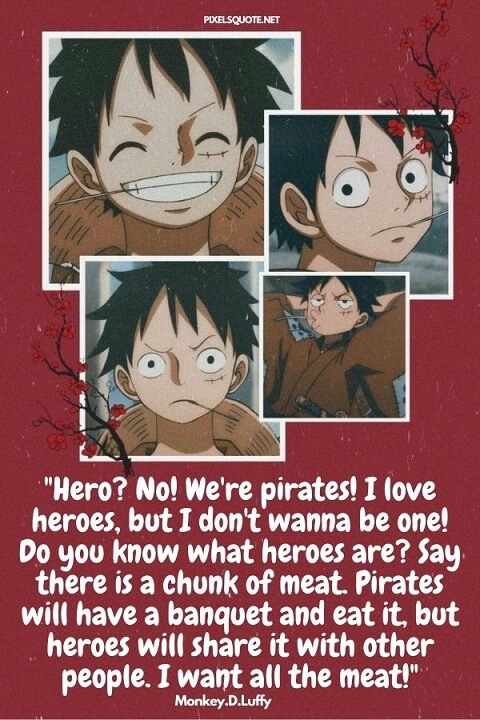 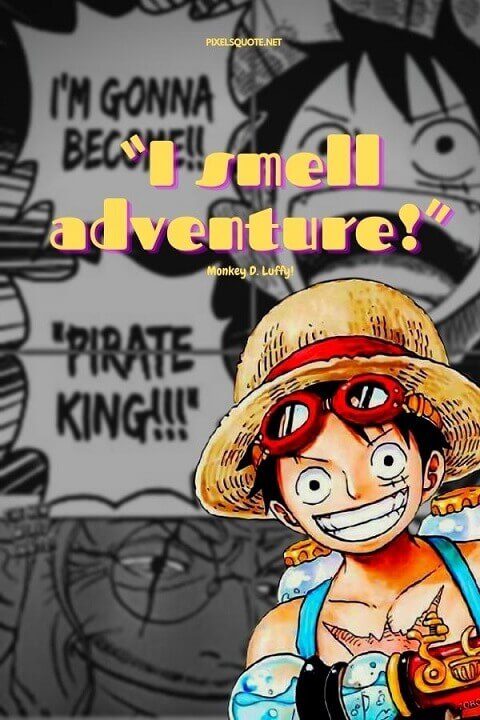 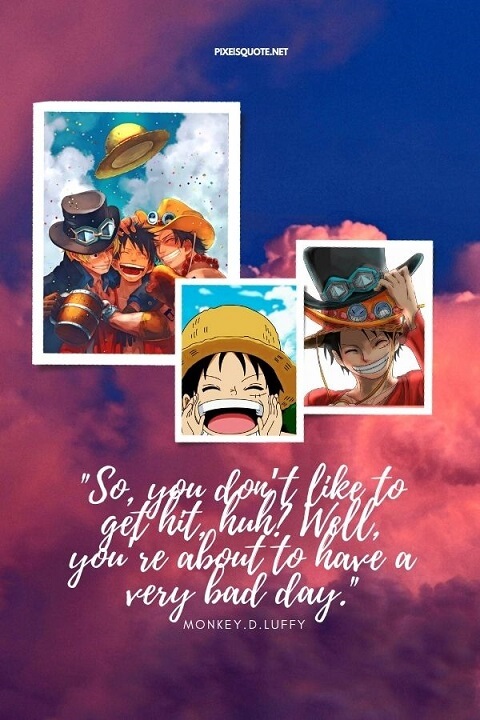 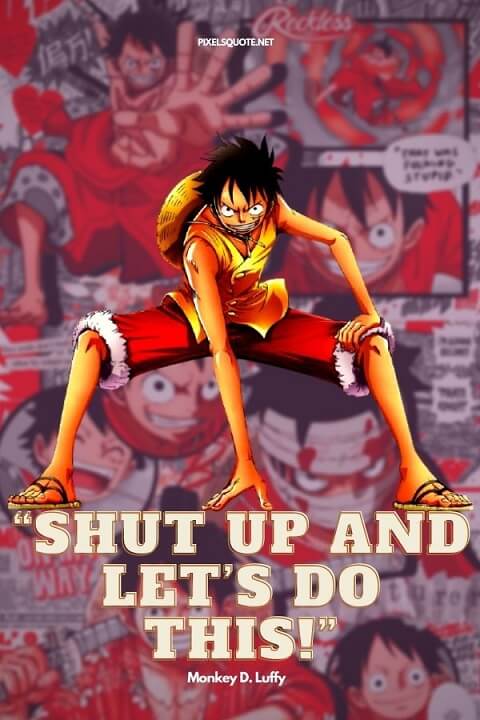 Definitely, Monkey D. Luffy quotes call you out to dive into the abundance of knowledge that it serves. As hilarious as it is, it doesn’t fall back into teaching some useful life lessons. Likewise, it time and again focuses on the underlying theme that highlights the significance of dreams in one’s life.

Moreover, manga and anime quotes by Monkey D. Luffy continue to resonate with all the anime lovers as it offers worthy life lessons with a delicate whiff of humor.

Also, determination and aspiration seem to be the most favored virtues of Monkey D. Luffy. And, he surely impels you likewise too. 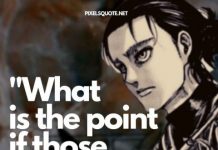 Attack On Titan Quotes by Levi, Eren and Mikasa 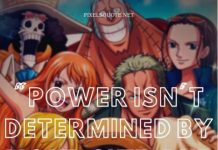 One Piece Quotes by Luffy, Zoro and Sanji 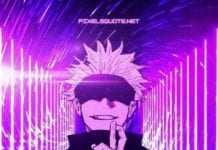 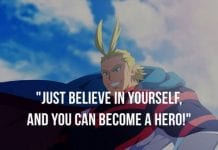 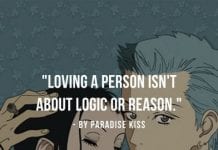 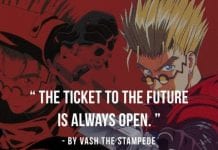 111 Best Anime Quotes of All Time